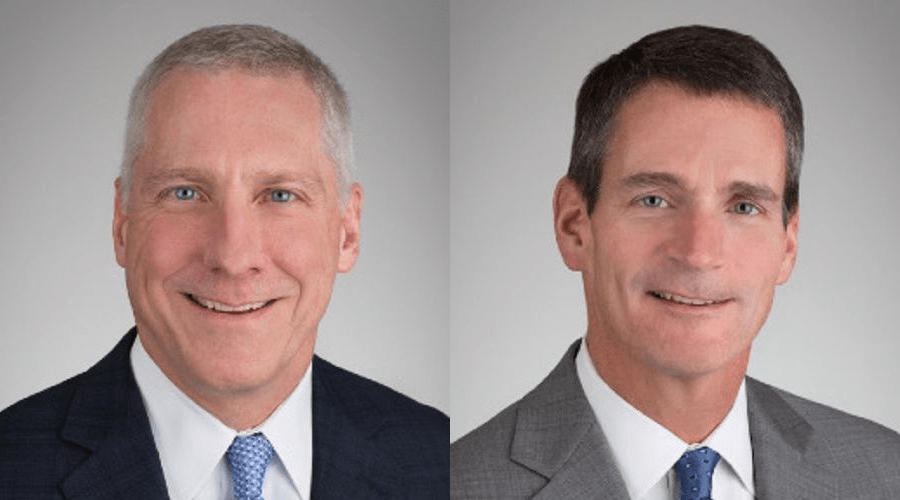 GATX Corp. yesterday announced Brian Kenney will retire as president and CEO of the rail-car leasing company on April 22, 2022.

Kenney will continue to serve on GATX’s board as non-executive chairman until Oct. 31, 2022 to ensure a seamless transition, company officials said in a press release.

As part of a long-term succession plan, the GATX board appointed Robert Lyons as the company's next CEO as of April 22, 2022. Currently, Lyons serves as GATX's executive vice president and president, rail North America. The board will nominate him to the board at the 2022 annual shareholders meeting.

Kenney has served as CEO at GATX for the past 17 years.

"GATX is in a strong position today and Brian has provided outstanding leadership to set the company up for continued success," said James Ream, lead director of the board.

The board will appoint an independent director to the chairman role once Kenney steps down as the non-executive chairman.