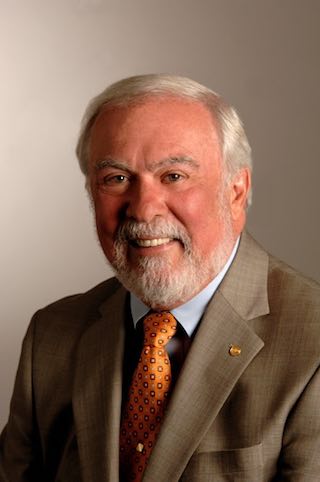 Also under Marsella's leadership, RTD in 1996 secured from the federal government a $120 million Full Funding Grant Agreement for the Southwest Light Rail line, which opened in 2000. In 2009, Marsella helped the agency secure an additional $308.9 million federal grant for the West Corridor light-rail line.

"Cal provided a vision for the metro area's transit improvements that will serve current and future generations in beneficial ways that we can now only begin to realize," said RTD Chair Tom Tobiassen. "His ability to help unite the region behind the FasTracks program of transit projects was remarkable and unique." 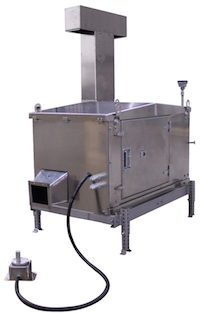 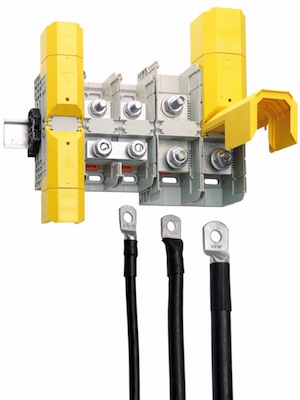