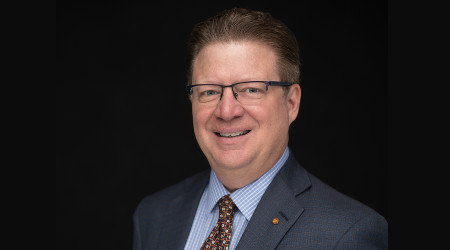 Asplund, who assumed his new role on Jan. 8, most recently served as president and CEO of the Red River Valley and Western Railroad (RRVW), a regional railroad serving North Dakota and Minnesota, FEC Railway officials said in a post on the company's website.

From 2010 to 2015, Asplund served as assistant vice president, Mexico, for BNSF Railway Co. During that time, he led a U.S.- and Mexico-based team focused on rail and intermodal transportation via five gateways accessed by BNSF and its partner railroads in Mexico.

Hertwig retired on Dec. 31. He became FEC Railway's president and CEO in July 2010. Prior to that, Hertwig was president of CSX Intermodal.