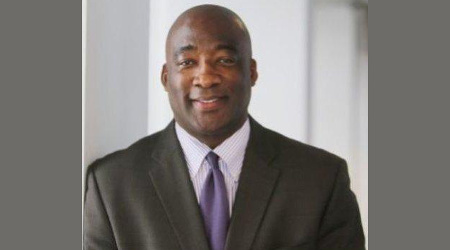 The agency created the position last year to oversee rail and bus operations while meeting the needs of the growing metro region, RTD officials said in a press release.

"The insights and experience [Ford] has gained at agencies across the country make him uniquely suited to serve our customers," said RTD General Manager and CEO Dave Genova.