DCTA CEO Suarez to step down 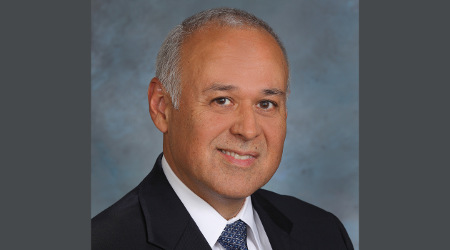 Suarez, who will step down from his duties on March 31, joined the Texas agency as chief operating officer in 2014 and became CEO in 2018. He’s credited with leading the transit agency through a legislative reconstitution of its board, as well as leading throughout the pandemic, DCTA officials said in a press release.

“I am very thankful to the board of directors and staff for the constant support and I’m proud of the culture we have created based on servant leadership principles,” Suarez said.

The board will discuss the search for Suarez’s successor on March 24.