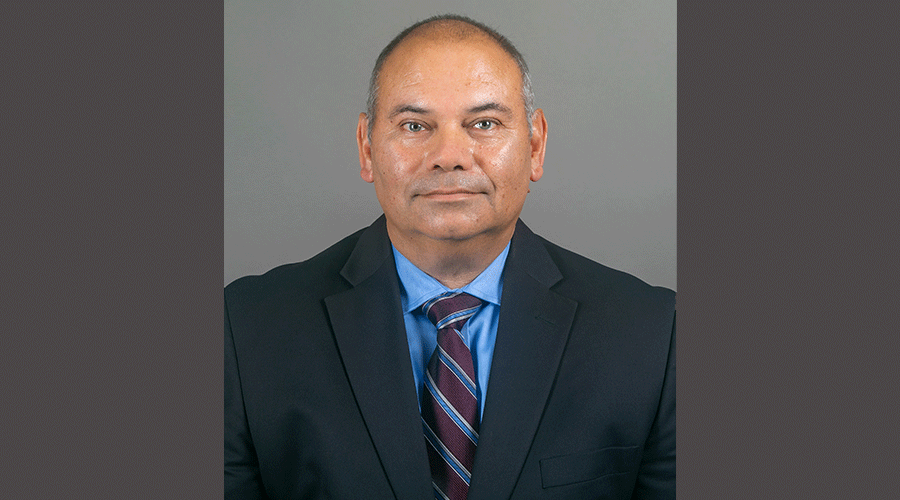 Cato will direct and oversee the DART Police Department, including officers, emergency preparedness, security services and other functions, DART officials said in a press release. He has nearly 33 years of experience in law enforcement and leadership.

Most recently, Cato was police chief in Mesquite, Texas, where he led a staff of 331 employees. At DART, he will lead 250 licensed peace officers, as well as 110 fare enforcement officers and 67 support staff.

Cato was also the first assistant chief of police at the Dallas Police Department before taking on the Mesquite role.

"[Cato’s] exemplary background in law enforcement, as well as his experience in developing and expanding cross-agency collaborations, provides our police department and the entire agency fresh perspectives for enhancing security in the transit system as we continue to serve the residents of the North Texas region," said DART President and CEO Nadine Lee.