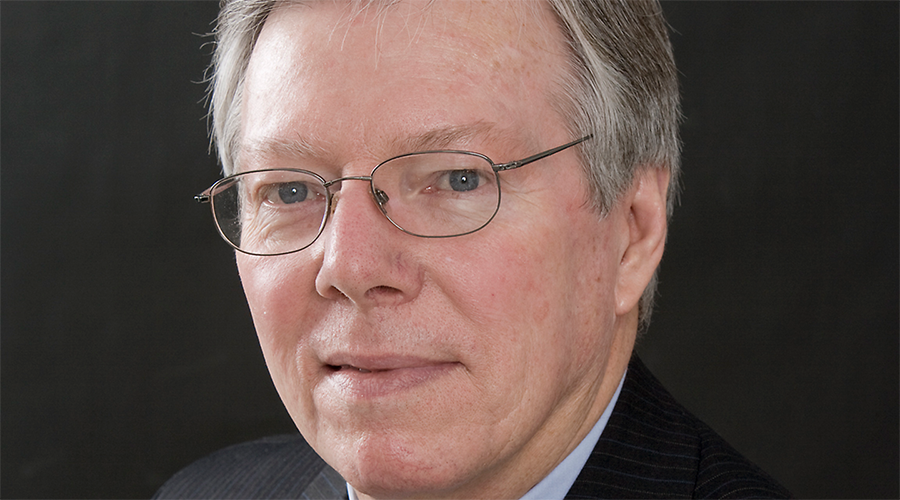 This appointment follows Gary Thomas' recent decision to retire from DART after almost 20 years of leadership. His retirement is effective at the end of January 2021. Thomas will continue to provide support for Leininger and the DART board on a part-time basis as needed, DART officials said in a press release.

In the meantime, Leininger will join the agency as the deputy executive director on Nov. 30. Previously, he was  executive vice president and chief financial officer at DART until 2018.

Leininger also has served in various executive and leadership positions with the cities of Dallas, Irving and Garland, Texas. Additionally, he spent nearly 25 years in the private sector in a variety of real estate development roles, including SVP and managing director of Economic Research Associates, CEO of ClubCorp Reality, chief operating officer of Triland International, COO of Network Security, founder and chairman of MultiNet Communications Corp., founder and chairman of Community Management Associates, and VP and general manager of the Las Colinas Association.

DART has begun a national search for a permanent president and executive director.