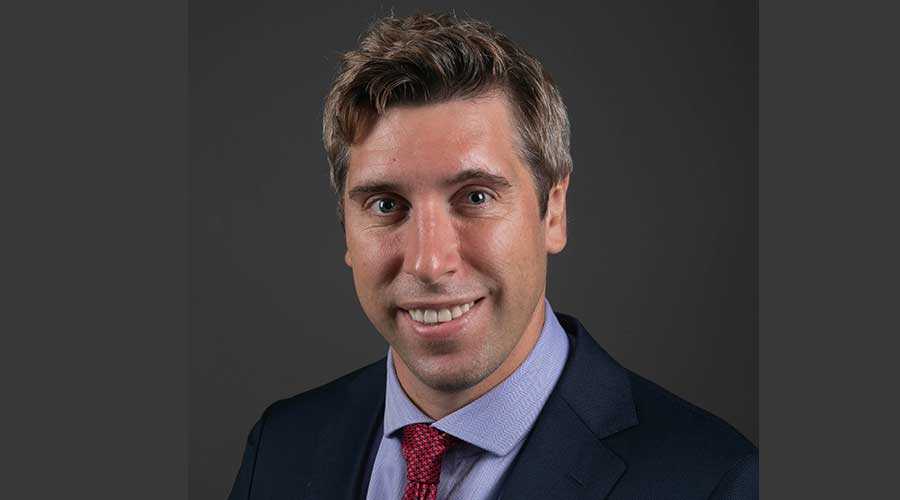 Originally from the United Kingdom, Elsborg relocated to the United States in 2011 to follow career opportunities. The VP and chief innovation officer position at DART was one that he could not pass up, he said.

Editor's note: This article was corrected at 1 p.m. CST.