Chicago RTA names Kotel to board 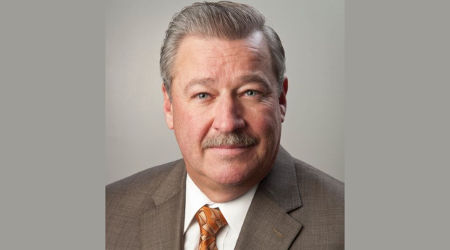 Kotel currently serves as recording secretary of the Pipe Fitters Local Union No. 597. He was first elected to that position in 2006.

Kotel also has served as commissioner of Chicago's Public Building Commission from October 2012 through September 2017.

"Mr. Kotel is a lifelong Chicagoan who understands the importance of transit to our region," said RTA Chairman Kirk Dillard. "His work in the labor union sector and financial acumen as well as knowledge of the construction trades bring an important expertise to our board."