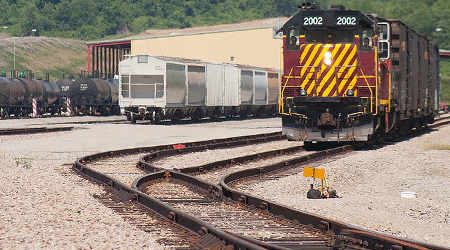 Carload Express Inc. yesterday announced the next steps in its corporate succession plan, which includes the appointment of Mark Rosner as president.

Jim Streett has been promoted to the role of chief executive officer, while Russell Peterson has been named chairman. Peterson most recently served as the company's CEO.

"We are excited to welcome Mark Rosner to our executive team, where his significant industry experience will prove to be tremendously valuable," said Peterson in a press release.

Rosner has more than three decades of rail industry experience, including stints at U.S. short line, regional and Class I railroads.