BNSF names Igoe to succeed Farmer as EVP of operations 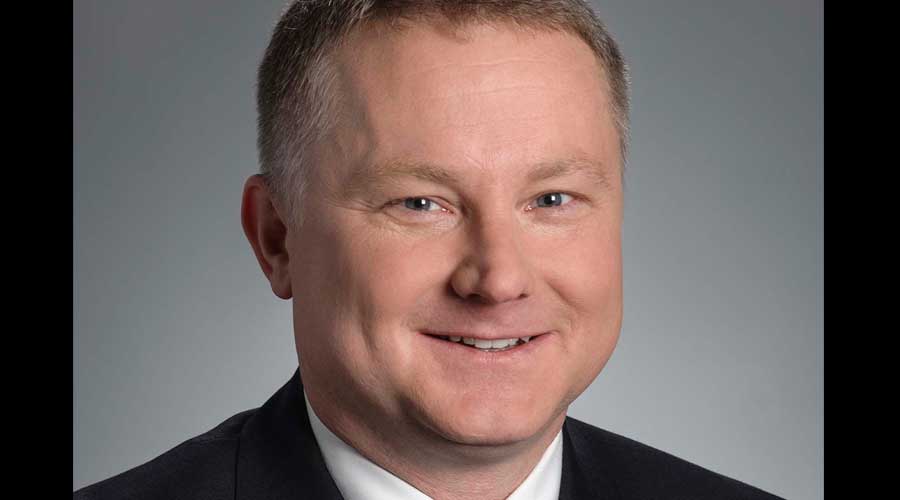 BNSF Railway Co. has named Matt Igoe the railroad's next executive vice president of operations, effective Jan. 1, 2021. He will succeed Kathryn Farmer in the role.

Currently VP of transportation since July 2017, Igoe will oversee the entire operations organization. He will report to Farmer, who will succeed the retiring Carl Ice as president and chief executive officer on Jan. 1, BNSF officials said in a press release.

"Matt's deep experience in operations has him well-prepared for this role," said Farmer. "We look forward to his proven leadership and contributions to improve upon safety, productivity and delivering a superior service product to our customers."

Igoe joined BNSF 22 years ago following a career as an officer in the U.S. Army. He joined the railroad in 1998 as a management trainee, and has held multiple positions of increasing responsibility in operations and marketing.

Igoe was general manager of the Chicago division from May 2010 until October 2012, when he assumed the role of general superintendent of transportation. In 2013, he was promoted to VP of the Central region. Starting in May 2016, he was VP of service design and performance until being named to his current role.

"Matt has been preparing for this job his entire life," said Ice. "He has demonstrated his leadership abilities in many roles over his career and brings a strong commitment and understanding of our company and operations that will serve BNSF well in the years to come."