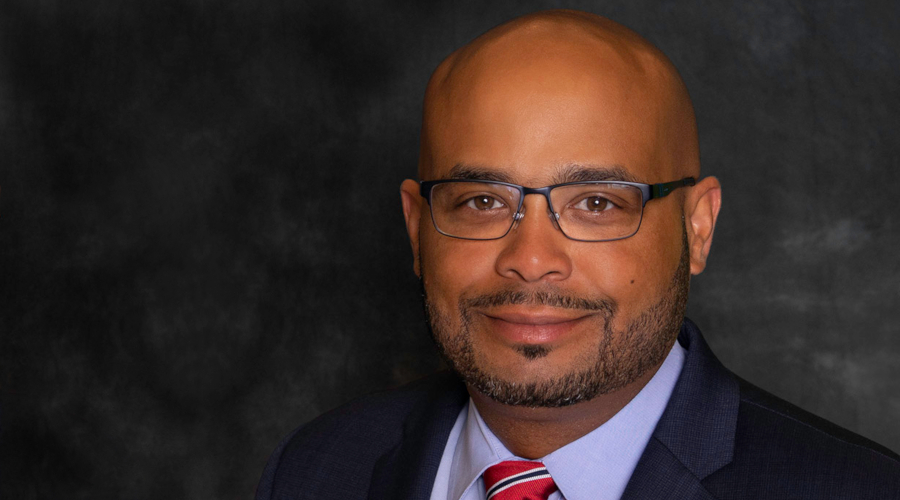 Jones began his tenure at BART in 2017 as the assistant GM of administration. He was responsible for leading human resources, procurement and labor relations functions, as well as managing BART’s policies and procedures.

Jones has worked to streamline and improve the level of services provided to various departments to increase the effectiveness of administrative functions, BART officials said in a press release.

He also focused on simplifying the process to access benefits and support to all employees, and launched a leadership and mid-manager training program aimed at helping employees prepare for upper management positions.

“His success with organizational change and fostering a partnership with labor-management relations will serve us well as we focus on improving the rider experience and enhancing our workforce,” said BART GM Bob Powers.

Prior to joining BART, Jones served stints as the chief human resources officer for Metra and chief administrative officer for SYSTRA Consulting.

Meanwhile, BART yesterday announced it is preparing an offering of sales tax revenue bonds expected to be sold in two series, the 2019 Series A and 2019 Refunding Series B.

The proceeds expected from the Series A bond sale will primarily be used to provide sufficient funds for the acquisition, construction, renovation, improvement and equipping of facilities for BART’s new headquarters.