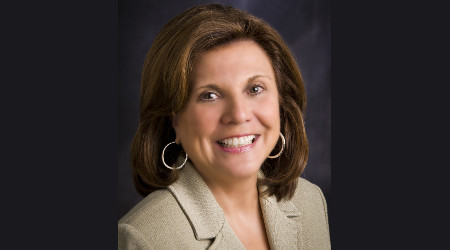 The Capital Metropolitan Transportation Authority in Austin, Texas, has announced that Linda Watson will retire as the agency's president and chief executive officer by year's end.

She's held the position for more than seven years. Watson came to Austin from Orlando, Florida, where she served as leader of LYNX, the Central Florida Regional Transportation Authority.

Watson is credited with turning Capital Metro around following a 2010 audit that identified needed improvements. The agency's issues included failure to responsibly manage finances, excessive in-house costs and safety of its commuter-rail system.

As Capital Metro's leader, Watson "brought discipline, accountability and transparency to the organization and successfully addressed all of the issues reported in the audit, agency officials said in a press release.

"Under Ms. Watson's leadership, every aspect of Capital Metro has dramatically improved," said Wade Cooper, Capital Metro's chair. "She has been very successful in putting together a great team dedicated to quality service, and she has been a good steward of public resources."