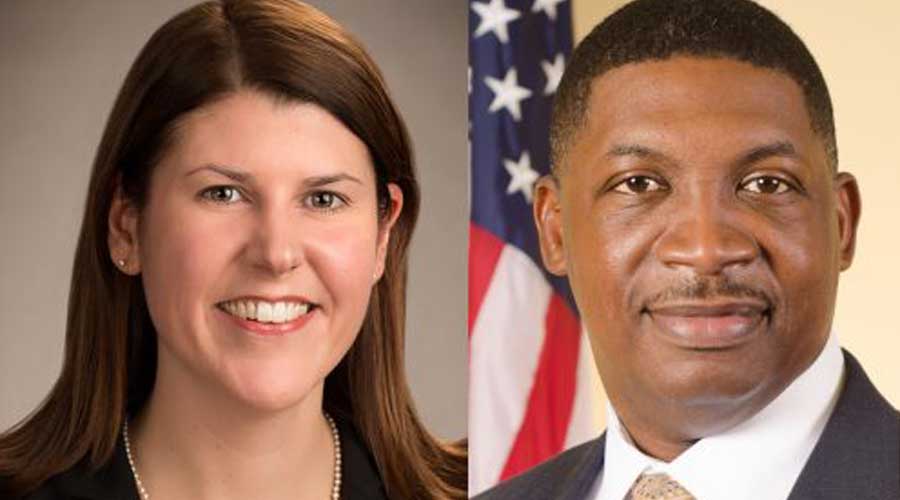 The American Association of State Highway and Transportation Officials' (AASHTO) board late last week elected Victoria Sheehan to serve as president and Shawn Wilson to serve as vice president for the 2020-2021 term.

The board also elected Russell McMurray, commissioner of the Georgia Department of Transportation, as the group's secretary/treasurer.

"The COVID-19 pandemic, natural disasters, as well as social unrest in support of racial equality and inclusion are challenging us in many ways," said Sheehan. "As transportation leaders, we have a role to play and one of my presidential emphasis areas focuses on the need for training, recruiting and building a diverse state DOT workforce that reflects all of the people we serve."

Sheehan, who was AASHTO's 2019-2020 vice president, has been the New Hampshire DOT's commissioner since October 2015. Her career has included time as a resident engineer and a project manager.

Wilson was appointed Louisiana's DOT secretary in January 2016 following more than 10 years of executive service at the agency.

McMurray has been Georgia DOT's commissioner since January 2015. He began his career with the agency in 1990 as an engineering trainee.