AAR's Reilly to step down, Smith promoted to VP-communications 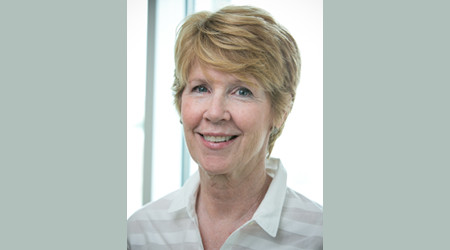 Association of American Railroads (AAR) Senior Vice President-Communications Patricia Reilly will leave the association at the end of the year to start a consulting business.

She will be succeeded by Kristin Smith, who was recently promoted to vice president-communications, according to an AAR press release.

Reilly has spearheaded AAR's communications effort since 2008. She was instrumental in establishing the association's "Freight Rail Works" branding and advocacy advertising campaign.

"Patti Reilly has been an invaluable asset to the AAR and the rail industry," said AAR President and Chief Executive Officer Edward Hamberger. "Her sharp insight and innovative approach to communications has changed how we tell the story of railroading in America both inside and beyond the Beltway. One of the most important legacies she leaves the AAR is the team she has built, which is fully prepared to carry the torch forward with Kristin Smith at the helm."

Reilly will launch a strategic communications consultancy, Cabin8Communications, in the new year.

Prior to joining AAR, Smith was with Ogilvy Washington, where she managed the AAR account.