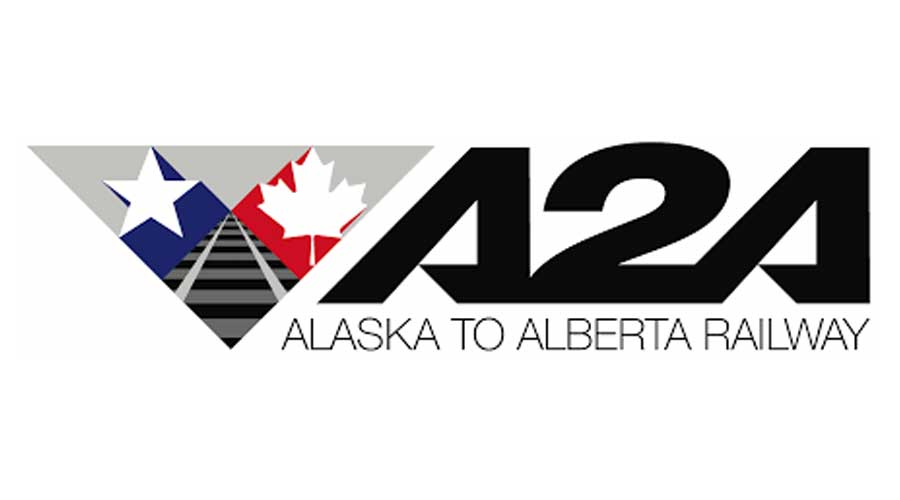 Gladu has considerable expertise on a wide range of Indigenous, environmental and energy issues, said A2A Rail Chairman and founder Sean McCoshen in a press release.

"JP's success in actualizing opportunities for Indigenous communities across Canada is a testament to his steadfast commitment to empowering an Indigenous economy while balancing the need to protect his people, culture and traditions into the future," he said. "I am confident JP's experience, coupled with his passion for his people, will serve both A2A Rail and the communities across western Canada well."

Most recently, Gladu served more than seven years as president and chief executive officer at the Canadian Council for Aboriginal Business (CCAB). While at CCAB, he focused the organization on "generating wealth through the lens of reconciliation," a phrase he coined. In doing so, Gladu moved non-Indigenous and Indigenous business and communities toward sustainable partnerships and sustained economic prosperity, A2A Rail officials said.

A2A Rail was established to build, own and operate a railway connecting the Alaska Railroad and Alaska's tidewater to northern Alberta, Canada.