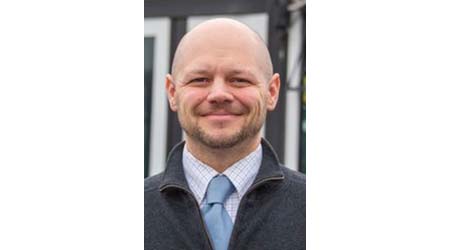 Funk has spent nearly 20 years with the transit agency, including more than six months as acting general manager and COO after the retirement of previous leader Vince Pellegrin in summer 2021. Funk's new responsibilities include developing budgets, leading labor negotiations and coordinating emergency procedures.

Funk began with the agency in 2002 as a supervisor of the transit control center. Since then, he served in multiple positions, including assistant transportation manager, garage manager, assistant director of field operations and director of light-rail operations. Most recently, he was deputy COO of buses since 2016. In 2020, the Minnesota Public Transit Association recognized Funk was as Minnesota’s state transit professional of the year.

"From experience, I know there are hardworking and talented people across the organization who are eager to take us into the future," Funk said in a press release. "One of the most exciting parts of this role is the chance to support and celebrate that work."