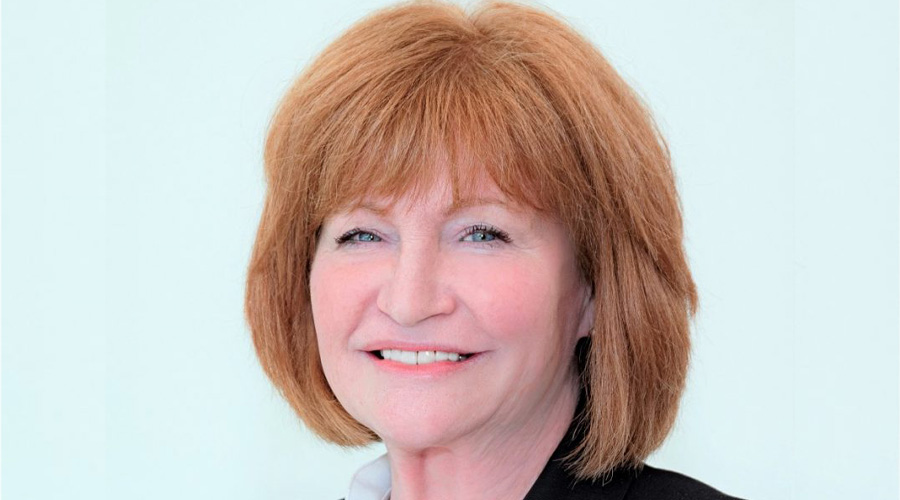 Todd will begin her new duties Dec. 30. She has more than 30 years of experience in multimodal transit. Most recently, she served as COO at the Jacksonville Transportation Authority, TriMet officials said in a press release.

In addition, she served as executive director of operations at Sound Transit for 12 years, and was chief of safety and security at Miami-Dade Transit.

In her new role, Todd will lead the transportation, maintenance and safety and security divisions, as well as direct operational training and development. She succeeds Desue, who was TriMet's COO prior to being named GM in June.

Todd is a veteran of the U.S. Marine Corps.