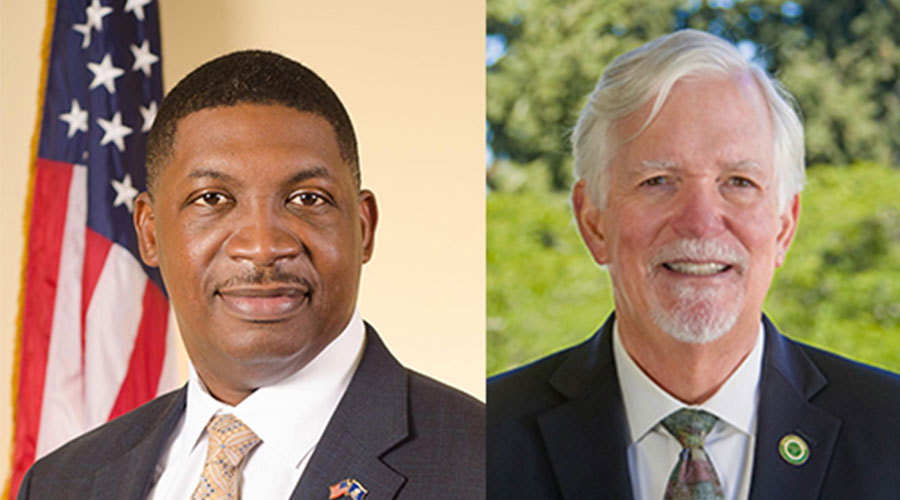 The American Association of State Highway and Transportation Officials (AASHTO) has elected as president Shawn Wilson, the first African-American to serve in the role in the association's 106-year history.

Wilson has been the secretary of the Louisiana Department of Transportation and Development since 2016 and will be serving as AASHTO president for the 2021-22 term, officials said in a press release. When Wilson joined AASHTO's board in 2016, he recalled being the only African-American on the board, but now he is one of six African-American board members. During his time as president, he will create more inclusive opportunities within the state departments of transportation realm as part of his “Pathways to Equity” platform, Wilson said.

“One of the significant advantages of serving as AASHTO president is that it gives me a platform to address issues that matter,” Wilson said last week at the organization’s annual meeting in San Diego.