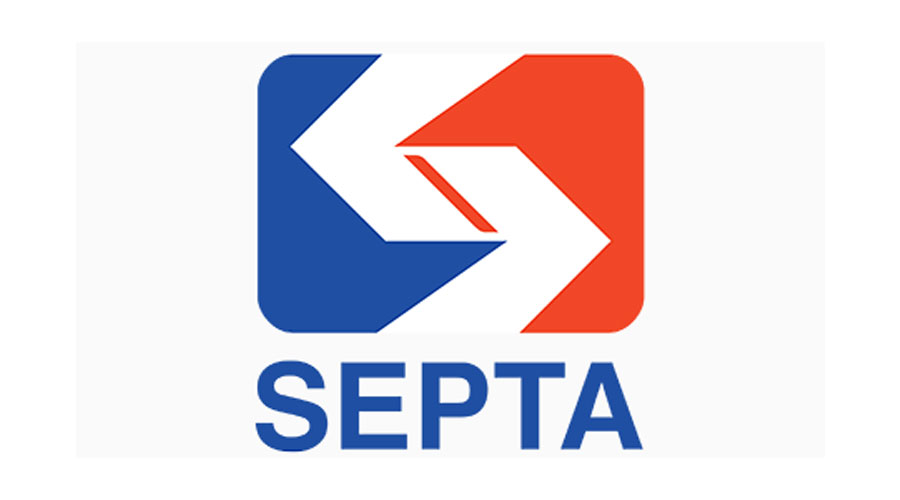 Wolf is tasked with promoting economy, efficiency and effectiveness at SEPTA, as well as preventing and detecting waste, fraud and abuse. Her office will oversee audits and investigations.

Wolf previously served as chief of the criminal division of the U.S. Attorney's Office for the Eastern District of Pennsylvania. During her tenure, she prosecuted a wide variety of crimes, specializing in white collar and economic fraud, civil rights and public corruption.

Prior to becoming a federal prosecutor, Wolf was a litigation associate at Schnader Harrison Segal & Lewis LLP.