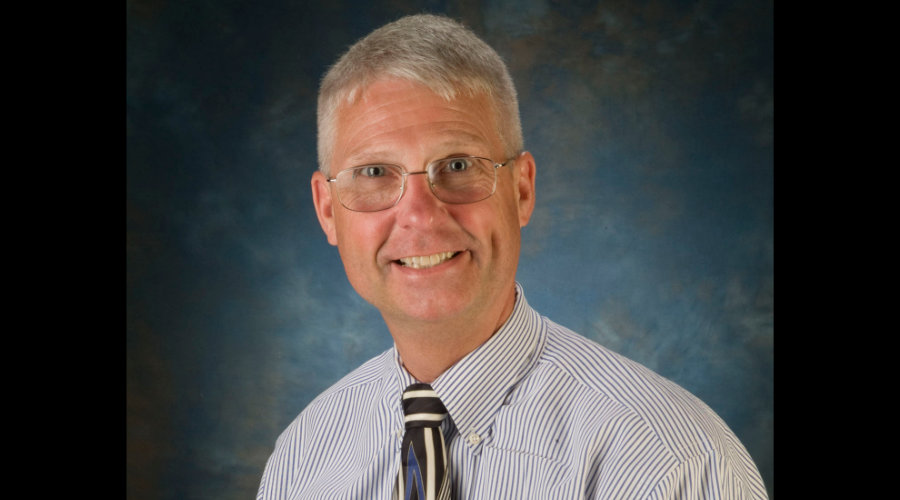 Launched in 1977, the award recognizes an individual’s longterm contributions to intermodalism. The director of domestic intermodal sourcing and operations for shipping company CMA CGM, Brashares will receive the award during IANA’s Intermodal EXPO to be held Sept. 12-14 in Long Beach, California.

He began his career more than 40 years ago at the Erie Lackawanna Railway and since has touched every operating division of the intermodal industry, including the intermodal marketing company and brokerage sectors, IANA officials said in a press release.

More recently, he became a senior vice president at TTS — a brokerage business acquired by Sunteck in 2016 — and then joined CMA CGM.

“He served four terms on IANA’s board, chaired five committees and spearheaded countless education sessions at Intermodal EXPO,” said Casey. “We continue to be grateful for his contributions.”

Brashares is a member of the education committee for the Transportation Intermediaries Association, and he has taught logistics at the University of Maryland and Ohio State University.