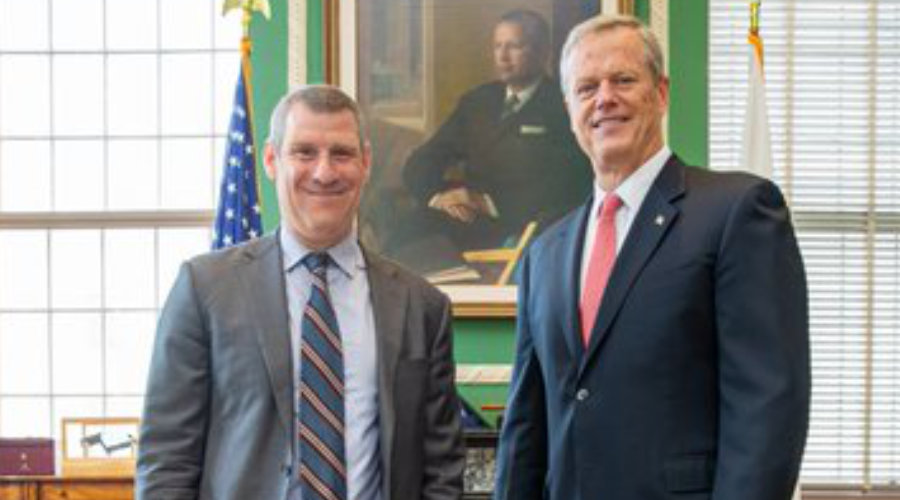 Jamey Tesler has been named secretary of transportation and chief executive officer of the Massachusetts Department of Transportation (MassDOT).

Tesler previously served as the state's registrar of motor vehicles. He has many years of experience in Massachusetts government, including as general counsel to the state treasurer and deputy legal counsel in the governor's office.

"Jamey Tesler is a dynamic leader, and with several years of experience in senior roles in the transportation sector, he and the team at the department are ready to advance the important work underway across [our] transportation systems," said Massachusetts Gov. Charlie Baker in a news release.