LRW seeks nominations for 'Railway Woman of the Year' 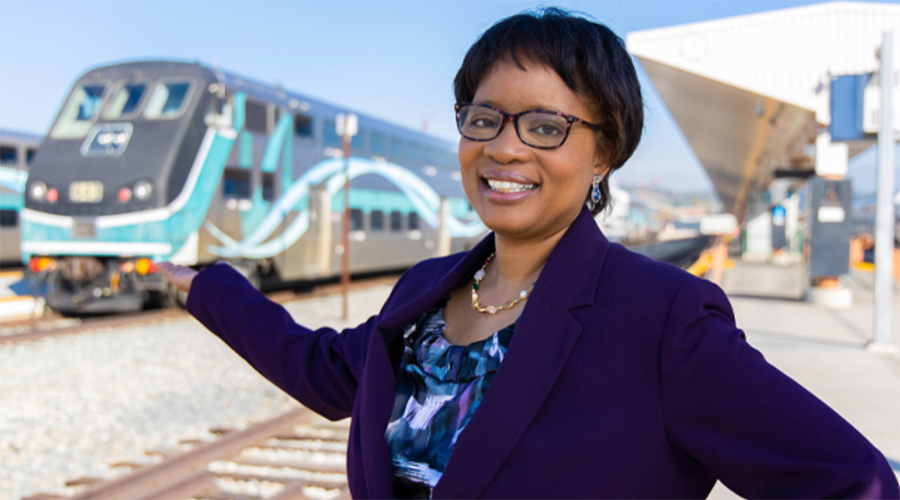 The League of Railway Women (LRW) is seeking nominations for the 2021 Railway Woman of the Year award, which is co-sponsored by Progressive Railroading.

Since 1998, the annual award has honored a woman who exhibits leadership and excellence, and supports the personal and professional growth of others in the rail industry.

"Over the last 18 months, transformational leaders have emerged from all areas of our industry, as we have all had to roll up our sleeves to battle this pandemic," said LRW President Amanda Trainor Patrick in a press release. "The ways in which rail business practices have adapted and evolved, innovations emerged and supply chains redefined, were led in short by our industry’s greatest female leaders. We find them working alongside us, at our suppliers, short lines, Class Is, manufacturers and many others. It is their leadership that saw us through the dark days and gave us hope for better days ahead."

The 2021-22 Railway Woman of the Year Advisory Committee will assist LRW Awards Chair Lisa Tackach in selecting this year's winner. The award requirements have been updated "to better reflect the leadership demonstrated during these unprecedented times," Tackach said.

Nominations and self-nominations are now being accepted on the LRW website. The deadline to nominate someone is Sept. 13.

This year’s award recipient will be notified on or before Sept. 30. The award will be presented during a live virtual event this fall.

"Being named LRW Railway Woman of the Year in 2020 was a tremendous honor and knowing that my peers nominated me made it even more special," said Wiggins, who was named chief executive officer of the Los Angeles County Metropolitan Transportation Authority in May. "I highly encourage all of you to nominate the women you feel represent the values and ethos of this prestigious award."