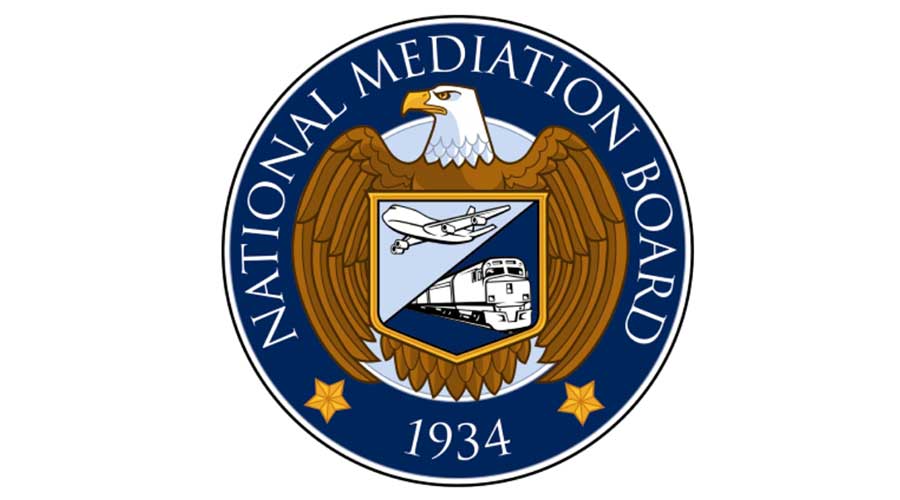 Fauth currently serves as chairman of the NMB, where he has served as a board member since November 2017.

Fauth has 40 years of experience in the private sector and federal government working in the transportation industry. He has been directly involved in negotiating, mediating, arbitrating, facilitating, supporting and/or deciding the resolution of hundreds of transportation problems and disputes during his career.

In addition to his NMB experience, from 1999 to 2003, Fauth served at the U.S. Surface Transportation Board (STB), where he served as chief of staff and senior adviser to a board member.

Prior to becoming a member, Puchala served 10 years at the NMB as a mediator, senior mediator and the associate director of Alternative Dispute Resolution Services.