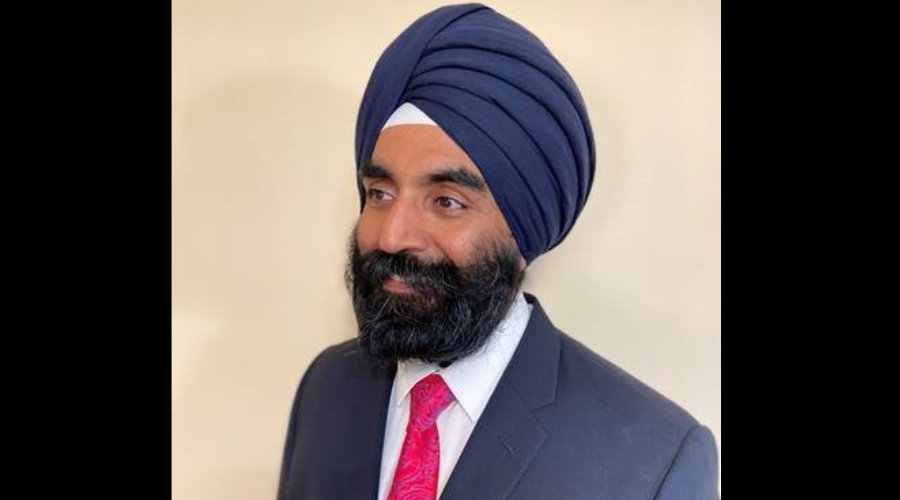 Most recently, Bhatti served as vice president of the Hurontario LRT project for Metrolinx since 2017. Throughout his career, he has led city building projects including the region of Waterloo rapid transit and LRT project, Calgary officials said in a news release.

Bhatti has also been involved in such major initiatives as the Toronto waterfront revitalization, city of Brampton AcceleRide project and city of Windsor Detroit River tunnel project.

Calgary Transit's Green Line extension will run from Shepard Station to 16 Avenue N and include 15 stations. With the alignment of funding partners and a redefined procurement strategy in place, construction is expect to begin in fall, Calgary officials said.