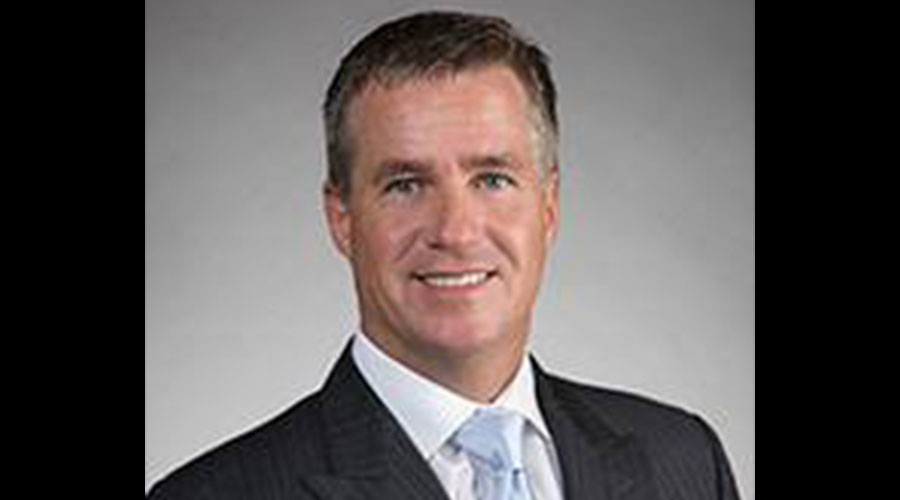 Canadian Pacific's board and President and Chief Executive Officer Keith Creel announced yesterday they've agreed on contract amendments to his incentive compensation that are intended to retain him as company leader until at least early 2026.

The contract news followed CP's announcement that it has entered into a merger agreement to acquire Kansas City Southern in a stock and cash transaction. Following CP's acquisition of KCS and Surface Transportation Board's approval of the merger, Creel will serve as CEO of the combined company, CP officials said in a press release.

"Today's announcement speaks to Keith's leadership and bodes well for the continued long-term success of CP, to the benefit of its employees, customers, communities and shareholders," said CP Chair Isabelle Courville. "Furthermore, this solidifies Keith's role in overseeing and leading the successful integration of CP with Kansas City Southern and all of the benefits that transaction will bring."

Creel joined CP in 2013 as president and chief operating officer, and assumed the role of president and CEO on Jan. 31, 2017. Prior to joining CP, he served in various operating roles at BN, Illinois Central and CN, including serving as CN's executive vice president and COO.