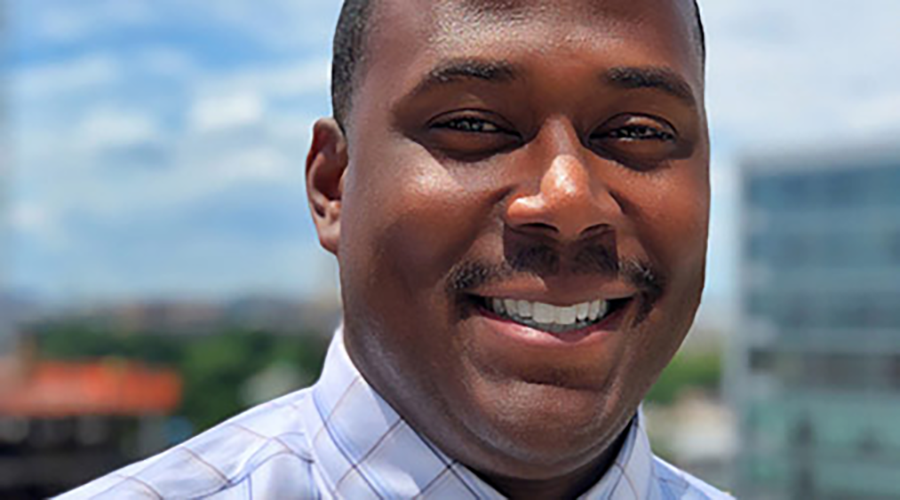 Bennett, chief of transit at the District Department of Transportation and a 2018 Progressive Railroading Rising Star, became the District of Columbia's Operation Lifesaver program lead when it restarted earlier this year.

He has experience in commuter- and freight-rail operations and capital projects, and was involved in positive train control capital infrastructure safety implementation.

Smith is a recent graduate with experience in communications for the Montana Lottery. He succeeded former OLI Montana State Coordinator Clark Wheeler.

Clithero, who succeeds Alan Franklin as state coordinator, is an attorney. Previously, she worked for the state of Vermont and served as an assistant attorney general in the Vermont Agency of Transportation.