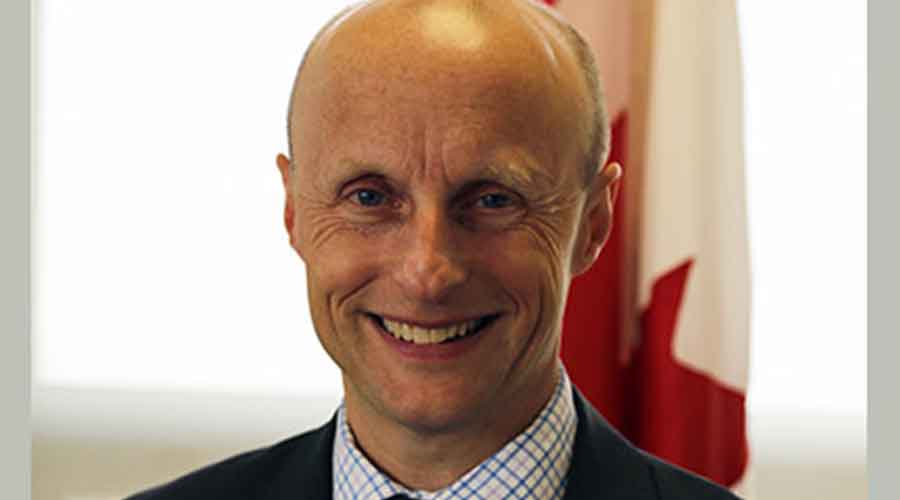 Byford was recruited to the NYCT two years ago to help revive the city's ailing subway system. During his tenure, his efforts have earned praise from subway riders and public transportation advocates for improvements made to update the antiquated system.

"I’m very proud of what we have achieved as a team over the past two years and I believe New York City Transit is well-placed to continue its forward progress now that the MTA has a record breaking $51.5 billion capital program in place," Byford said in a prepared statement.

"Andy was instrumental in moving the system forward, enacting the successful Subway Action Plan and securing record capital funding with the governor and the Legislature, and we wish him well in his next chapter," Foye said in a prepared statement.

In his resignation letter, a copy of which was posted on Twitter by New York Times reporter Emma Fitzsimmons, Byford said his last day of service would be Feb. 21.

In the letter, Byford appeared to express concern about his role at the agency under a plan to reorganize the Metropolitan Transportation Authority (MTA), which operates the subway and is controlled by New York Gov. Andrew Cuomo.

As Byford rose in stature among subway enthusiasts, he increasingly clashed with Cuomo, the New York Times reported.

The reorganization plan called for the "centralization of projects and an expanded HQ, leaving agency presidents to focus solely on the day-to-day running of service," Byford wrote.

"I have built an excellent team and there are many capable individuals in Transit and others within the MTA family who could perform this important, but reduced, service delivery role," the letter stated.

Byford joined NYCT after a five-year stint as chief executive officer of the Toronto Transit Commission (TTC), the third-largest transit system in North America. During his TTC tenure, Byford spearheaded a number of initiatives, such as the development of a plan to modernize the agency and improve all aspects of operational performance.

He began his transit career at the London Underground, where he rose to the position of general manager of the Central, Bakerloo and Victoria lines. Byford also served as chief operating officer of Australia's largest transit system in Sydney.