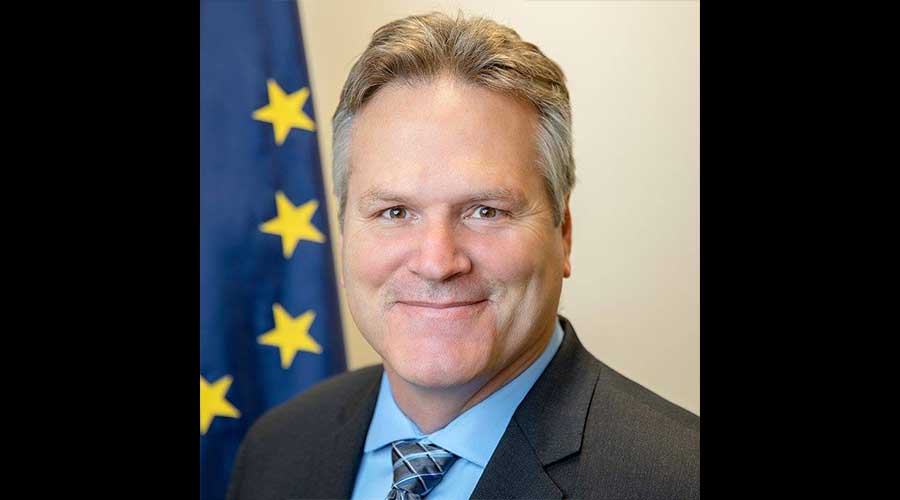 Alaska Gov. Michael Dunleavy announced this week he's accepted the resignation of former Gov. Bill Sheffield and awarded him the title chairman emeritus of Alaska Railroad Corp.'s board in appreciation of his dedication to the railroad.

"Over the years, Gov. Sheffield has provided invaluable leadership and expertise to assist the board in weathering harsh economic realities and making the changes necessary to ensure the survival of the railroad as a tool for economic development in the state," said Dunleavy in a press release.

Dunleavy also announced John Shively's appointment to the board. Shively played a significant role in developing the Red Dog Mine while serving as chief operating officer for NANA Regional Corp. from 1992 to 1994. He also served as chief of staff to Gov. Sheffield from 1983 to 1985, and later as commissioner of Natural Resources under Gov. Tony Knowles from 1995 to 2000.

Shively will assume the expired third judicial district seat, which had been held by Linda Leary since 2009. Leary served the railroad for 10 years, including a stint as chairwoman.

"She brought to the table keen leadership, strategic planning, and a deep understanding of Alaska’s unique logistics and transportation needs," Dunleavy said.