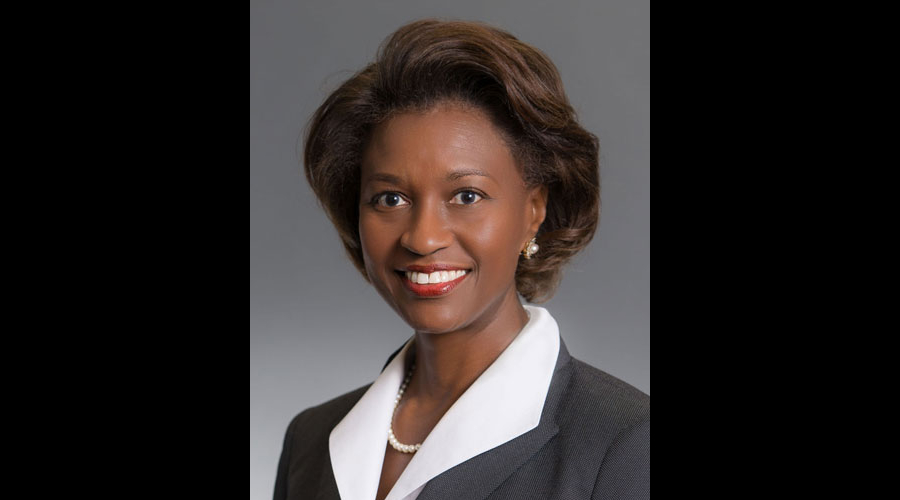 “It is an honor to take the reins of the association that represents the industry that has been part of my life throughout my 39-year career,” said Fernandez in a press release.

Freddie Fuller II, VP of electronic payment systems at Jacobs, will remain secretary-treasurer of the committee. David Stackrow, board treasurer of the Capital District Transportation Authority in Albany, New York, will serve as immediate past chair.