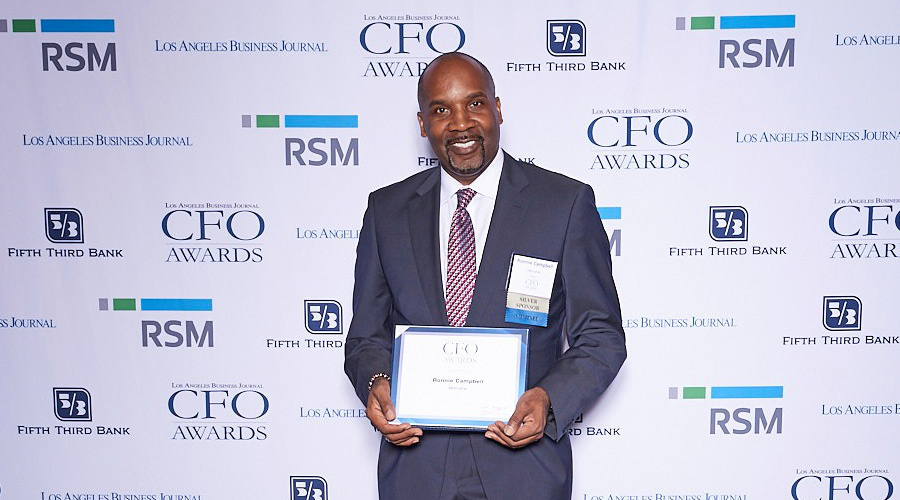 Metrolink Chief Financial Officer Ronnie Campbell has been named CFO of the Year by the Los Angeles Business Journal.

Metrolink Chief Executive Officer Stephanie Wiggins said she nominated Campbell for the award because of his "exemplary leadership since joining Metrolink in 2016 and his record of problem solving that helps Metrolink grow and succeed."