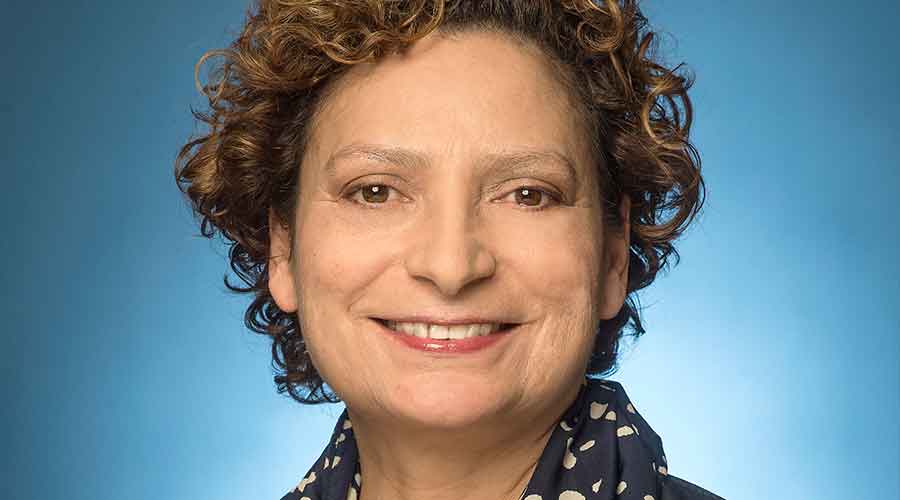 The MTA's performance is on the rebound and service is improving across all agencies, so she feels comfortable moving on from the post, Hakim said in a statement.

"It's been a privilege and an honor to serve as part of the MTA leadership team," Hakim said. "The high point of my career has been turning around the system through the Subway Action Plan, which has resulted in the highest on-time performance rate in six years."

The Subway Action Plan was launched at the direction of New York Gov. Andrew Cuomo in July 2017 with the goal of instituting measures to stabilize and improve the more than 100-year old subway system.

On-time performance for NYCT reached 84 percent on weekdays in August, up from nearly 69 percent in August 2018, according to an MTA press release. There were 38 major incidents that delayed 50 or more trains last month, a nearly 40 percent reduction from the same month last year.

MTA officials credited the improvements to the critical maintenance work done as part of the Subway Action Plan and data-driven processes set forth in the Fast Forward Plan, like implementation of NYCT's Save Safe Seconds campaign, which aims to increase train speeds.

"By better tracking performance across a host of categories, we are pinpointing problem areas throughout the system," said MTA Senior Vice President for Subways Sally Librera. "This has allowed us to more precisely determine how best to deploy our maintenance and repair efforts. Taken in tandem with our work to identify more efficient ways of safely operating trains, we are seeing the sorts of dramatic improvements that can be achieved when the entire subways team is engaged in delivering improved service for our customers."