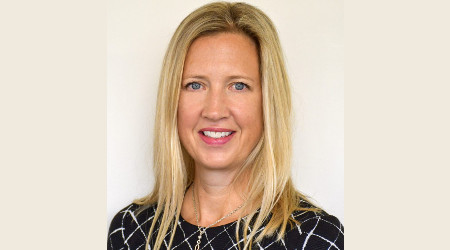 The Tri-County Metropolitan Transportation District of Oregon (TriMet) has promoted Kimberly Sewell to executive director of its labor relations and human resources division.

For the past seven years, Sewell served as director of TriMet's legal services. Before that, she was TriMet's deputy general counsel.

"Kim is an accomplished attorney and has been a top performer at TriMet," said  General Manager Doug Kelsey in a press release. "She has provided leadership and direction to the legal team, collaborated with directors and managers throughout the agency, and successfully represented TriMet's interests and those of our employees in the courtroom."

Before joining TriMet, Sewell was a staff attorney at Allstate. She also served as a judicial clerk with Multnomah County, Oregon.