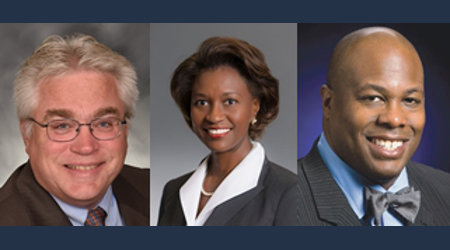 Currently APTA's vice chair, Stackrow is as a board member of the Capital District Transportation Authority in Albany, New York. He previously served as chair of the agency, according to APTA's latest Passenger Transport newsletter.

As APTA's chair, Stackrow would succeed Nathaniel Ford Sr., who serves as chief executive officer of the Jacksonville Transportation Authority.

APTA members will vote on the 2018-2019 slate of officers at the association's annual business meeting on Sept. 22 in Nashville, Tennessee.