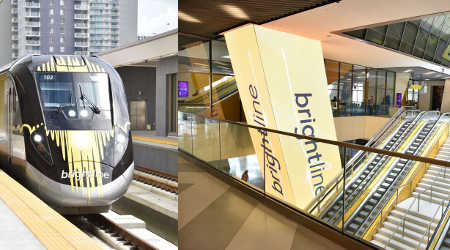 A CSX executive is leaving the Class I to go to work for Brightline, the private passenger-rail service in southeastern Florida.

Bob O'Malley, vice president of state and local government relations for CSX, will leave his post today and join Brightline on July 16, according to The Tampa Bay Business Journal.

Brightline operates passenger-rail service between Miami, Fort Lauderdale and West Palm Beach, with plans to extend the service to Orlando.

Earlier this year, Brightline submitted an unsolicited proposal to the Florida Department of Transportation to operate passenger trains along the Central Florida Expressway Authority's right of way between Orlando and Tampa.

O'Malley will be based in Orlando but will spend time in Tampa as his responsibilities will include managing any potential opposition to the Orlando-Tampa route, the newspaper reported.