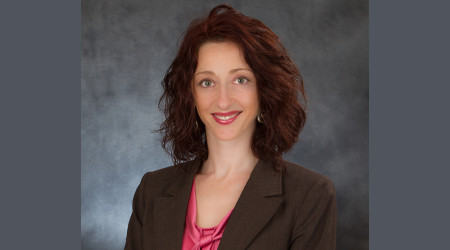 "Jessica's dedication and leadership have already made a significant contribution to our many successes, and I am confident that she can ensure our operations remain among the best in the nation while leading us to a promising future," said Bi-State Development President and Chief Executive Officer John Nations.

Mefford-Miller joined Metro Transit in 2006. During her tenure at the agency, she's helped redefine how the agency designs, manages and thinks about public mobility.

Before joining Metro Transit, she held posts at the National Park Service, the Ohio Department of Transportation and The Ohio State University.