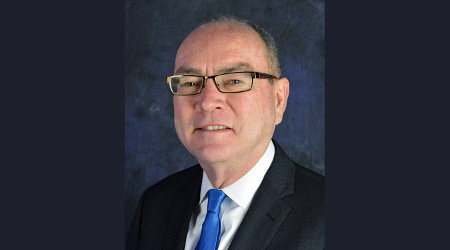 Frederick "Bud" Wright will retire as executive director of the American Association of State Highway and Transportation Officials (AASHTO) by year's end.

Wright has been serving as AASHTO's seventh executive director since November 2012. During his tenure, he led the association's development of a strategic plan that included all transportation modes, AASHTO officials said in a press release.

Before joining the association, Wright was a consultant based in Alexandria, Virginia. From 2001 to 2008, he served as executive director of the Federal Highway Administration (FHWA), where he assisted the administrator in establishing policies, programs and priorities for the federal-aid highway program.

Wright began his career in 1975 as an economist in the FHWA Office of Planning. In 1986, he was selected for a congressional fellowship and served on the Senate Appropriations Committee staff.