Chicago RTA adds Sager to board 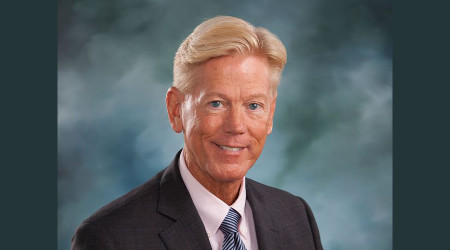 The Chicago-area Regional Transportation Authority (RTA) has appointed Brian Sager to its board to represent McHenry County, Illinois.

Since 2005, Sager has served as mayor of Woodstock, Illinois. He has been on the Woodstock City Council since 1989.

Previously, he was a professor at McHenry County College, where he taught classes in animal and plant sciences and economics, RTA officials said in a press release.