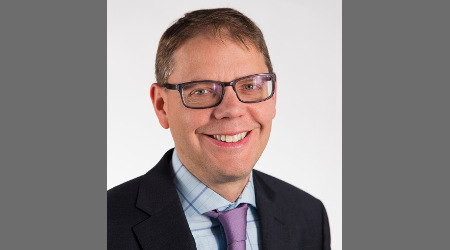 The department provides long-range planning and advances voter-approved capital projects from the early stages through environmental review and preliminary engineering.

"While deeply rooted in the successes of our past, Don has played an instrumental role in shaping the agency's plans to retool our agency, culture and processes as we implement the largest transit capital expansion program in the nation," said Sound Transit Chief Executive Officer Peter Rogoff in a press release.

Billen joined Sound Transit in 1996 as a graduate intern. His other positions have included systems integration project coordinator, project manager for the Capitol Hill and Beacon Hill light-rail stations, program manager for the East Link light-rail extension and director of the Office of Capital Project Development.