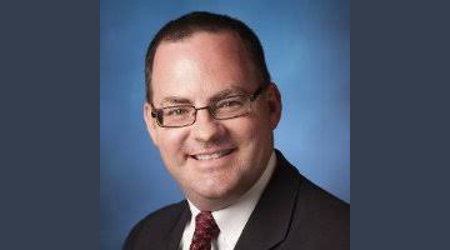 Mike O'Malley, a former vice president of CSX, will become president of the Railway Supply Institute (RSI) on Feb. 1, 2018. He will succeed Tom Simpson, who is retiring.

From 2002 to 2007, O'Malley served the U.S. Department of Transportation as counselor to the undersecretary for policy, deputy assistant secretary for transportation policy, and most recently as chief of staff with the Federal Aviation Administration. He also has served stints at Shaw Pittman LLC, International Trade Services Corp., the Canadian Consulate General in Chicago and on the staff of Illinois Gov. Jim Edgar.

Simpson will serve as a consultant to RSI during the leadership transition, Frantz added.

Simpson joined RSI in 1988 when the organization was known as the Railway Progress Institute. He was named executive director in 2003 and then RSI president in 2010. Prior to joining the the institute, Simpson worked for the Federal Railroad Administration.