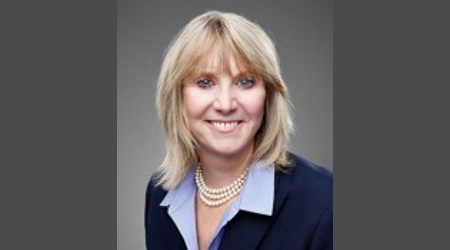 Murphy, who joined OLI in January 2016, has more than 30 years of rail experience and 10 years of executive-level government experience.

OLI Vice President Wende Corcoran will serve as interim president while the board searches for Murphy's successor, he added.

Murphy said she is "thrilled" by the success of the first U.S. Rail Safety Week, held Sept. 24-30. Along with the U.S. Department of Transportation, OLI helped organize the national week of rail-safety awareness.

"I look forward to continuing to support Operation Lifesaver's mission of reducing incidents, deaths and injuries near tracks and trains in my new position," Murphy said.