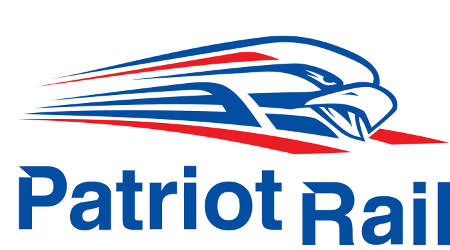 Diversified Port Holdings (DPH) and Patriot Rail this week announced the promotion of Scott MacGregor to vice president of operations.

MacGregor joined the company in 2006 as a superintendent and rose to a general management position at Seaonus Stevedoring-Jacksonville (SSJ). Seaonus is a subsidiary of DPH and Patriot Rail.

Additionally, Fenton announced that Jose Santana of SSJ will become general manager, while Jessica Gibson has been promoted to the position of terminal manager of SSJ.

DPH and Patriot Rail is a combined port and rail logistics company serving international companies throughout the Southeast and Gulf ports. The company also operates multiple short lines and rail-service companies across the United States.