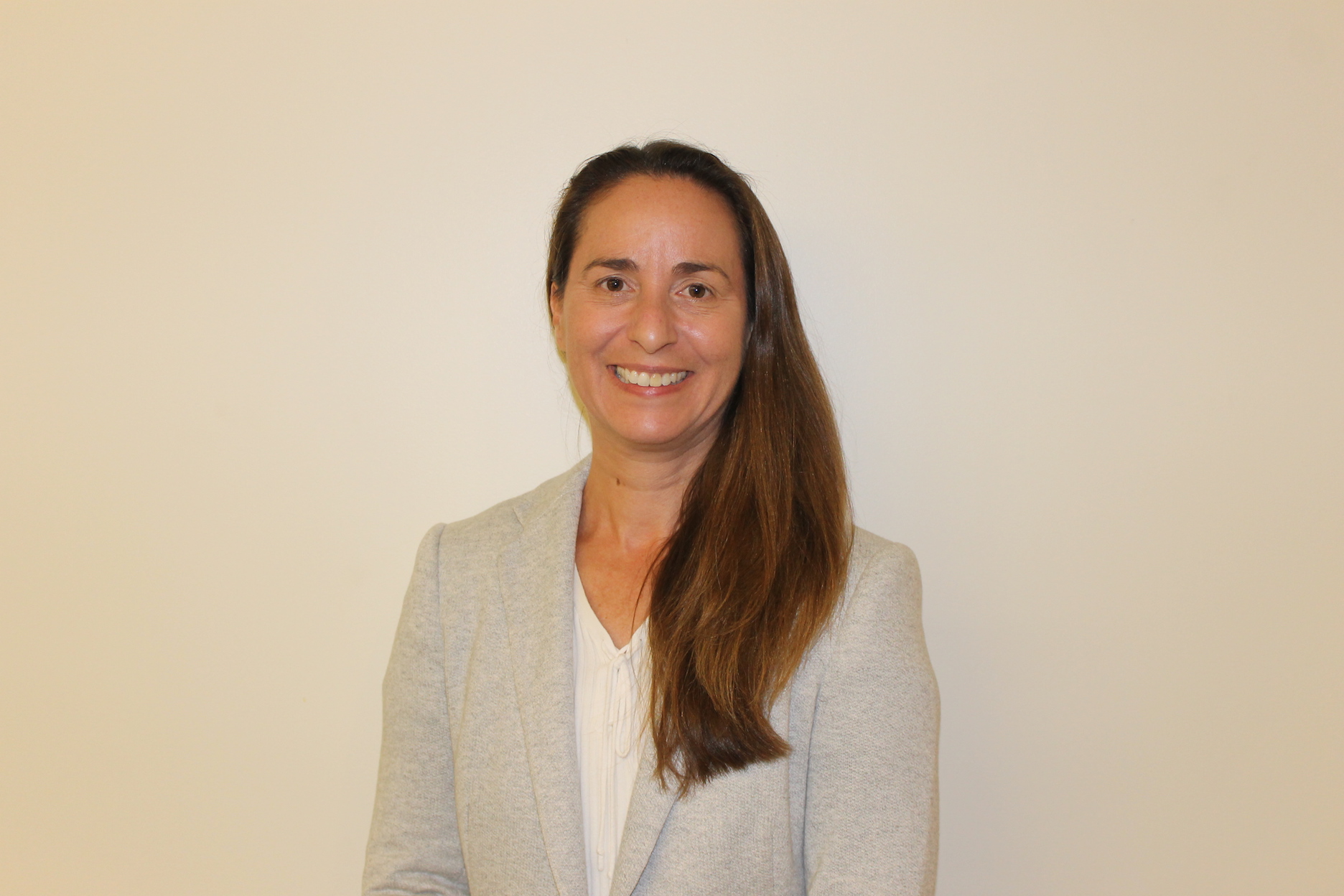 The award was presented during the general session of the RSI/CMA 2016 Rail Expo and Technical Conference in Omaha, Neb.

Co-sponsored by Progressive Railroading, the award recognizes women in the rail industry who demonstrate vision, initiative, creativity and guidance in a leadership role in the professional railway field. Award winners also are considered innovative problem-solvers that can overcome challenges and bring consistent excellence to their organizations and communities.

With more than 20 years of experience in highway and railroad engineering, Bonilla has all those qualities and more, said LRIW President Jodi Heldt in a press release.

Bonilla has spent the past 12 years working for Metro-North, where she is responsible for structural integrity, safety and reliability of the commuter railroad's infrastructure. She also directs inspections and upgrades to the structures that make up the Grand Central Terminal and the train shed in Manhattan.

"She handles these responsibilities with a calm, disciplined approach worthy of her engineering training and experience," said Glen Hayden, Metro-North's vice president of engineering.

In addition to her oversight of the track and structures engineering group, Bonilla managed the procurement of Metro-North's first track inspection vehicle, according to Hayden.

She also has worked to find innovative and creative design solutions that met federal safety regulations and improved Metro-North.

A professional engineer in New York and Connecticut, she shares her insight and experience by participating on two American Railway Engineering and Maintenance of Way Association (AREMA) committees: steel structures and economics of railway engineering and operations.

"Metro-North has been making a tremendous effort to improve our infrastructure and customer service," said Bonilla in a prepared statement. "I am very happy to be a part of that effort. The right leadership is key to a progressive organization."

Metro-North's engineering group has implemented a number of technological improvements that enhance the railroad's efficiency and safety, she said.

Those improvements included the development and installation of a bridge management system called RailAdvise, which Bonilla initiated.

"Another project I am pleased to have introduced to Metro-North is the annual imaging of our tracks, a high-tech level of track inspection that enables us to be more proactive with track maintenance and identify potential issues before they impact service," she said.