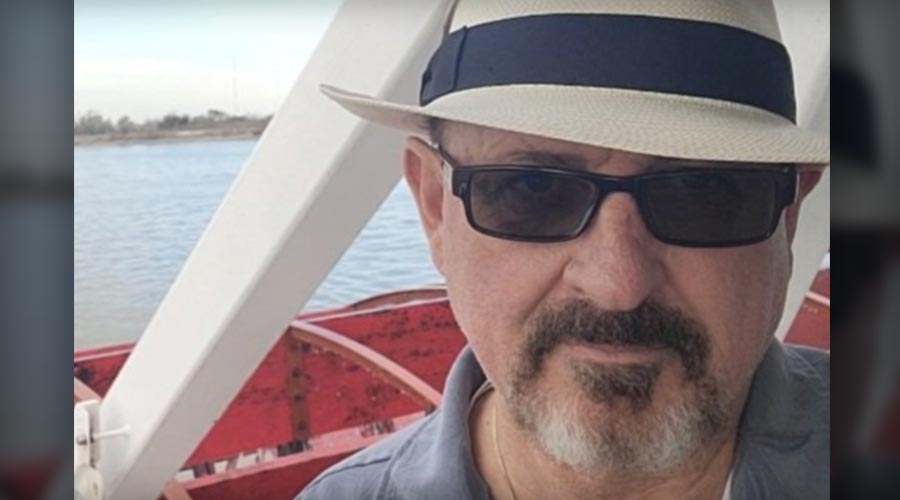 Fox was executive vice president of operations at BNSF Railway Co. when he retired in August. He served in that post for six years.

Fox's 30-year tenure with BNSF began in 1984, when he joined the corporate management trainee program in Fort Worth, Texas. Over the years, he was promoted several times to positions of greater responsibility, according to an R. J. Corman press release.

"His expertise in the rail industry, proven leadership and past experience will positively impact the R. J. Corman family of companies," said John Morris, a member of R. J. Corman's board. 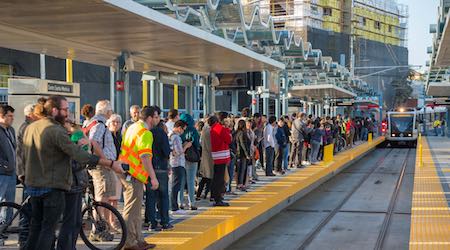 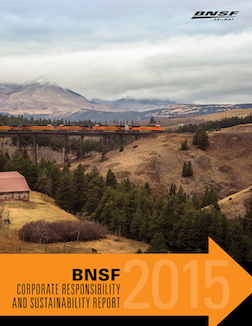 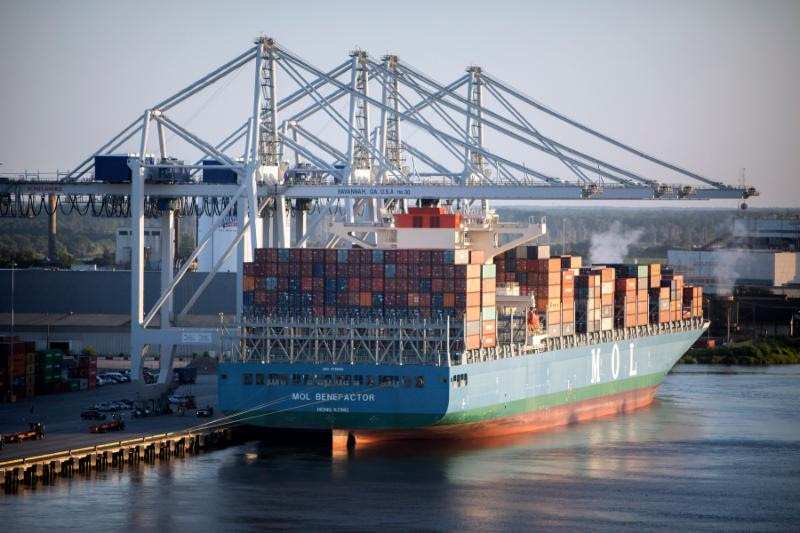 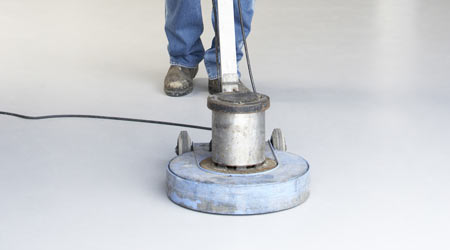