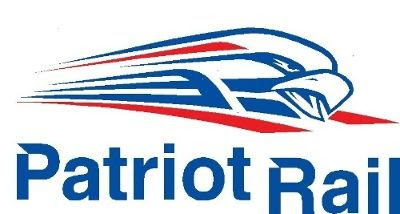 A 15-year veteran of the rail industry, Reddell will be part of Patriot's senior leadership team reporting to President and Chief Executive Officer John Fenton.

As the senior safety executive, Reddell will lead all safety efforts throughout the company's rail services holdings, according to a Patriot Rail press release.

Reddell has an industry reputation for being a "zealous guardian of employee safety," said Fenton.

"He brings a keen understanding of what it takes to deliver top results the right way by creating a just culture where people willingly engage in the mission," Fenton said.