R. J. Corman Railroad Group President and Chief Executive Officer Craig King announced yesterday he will retire and assume a seat on the company's board. 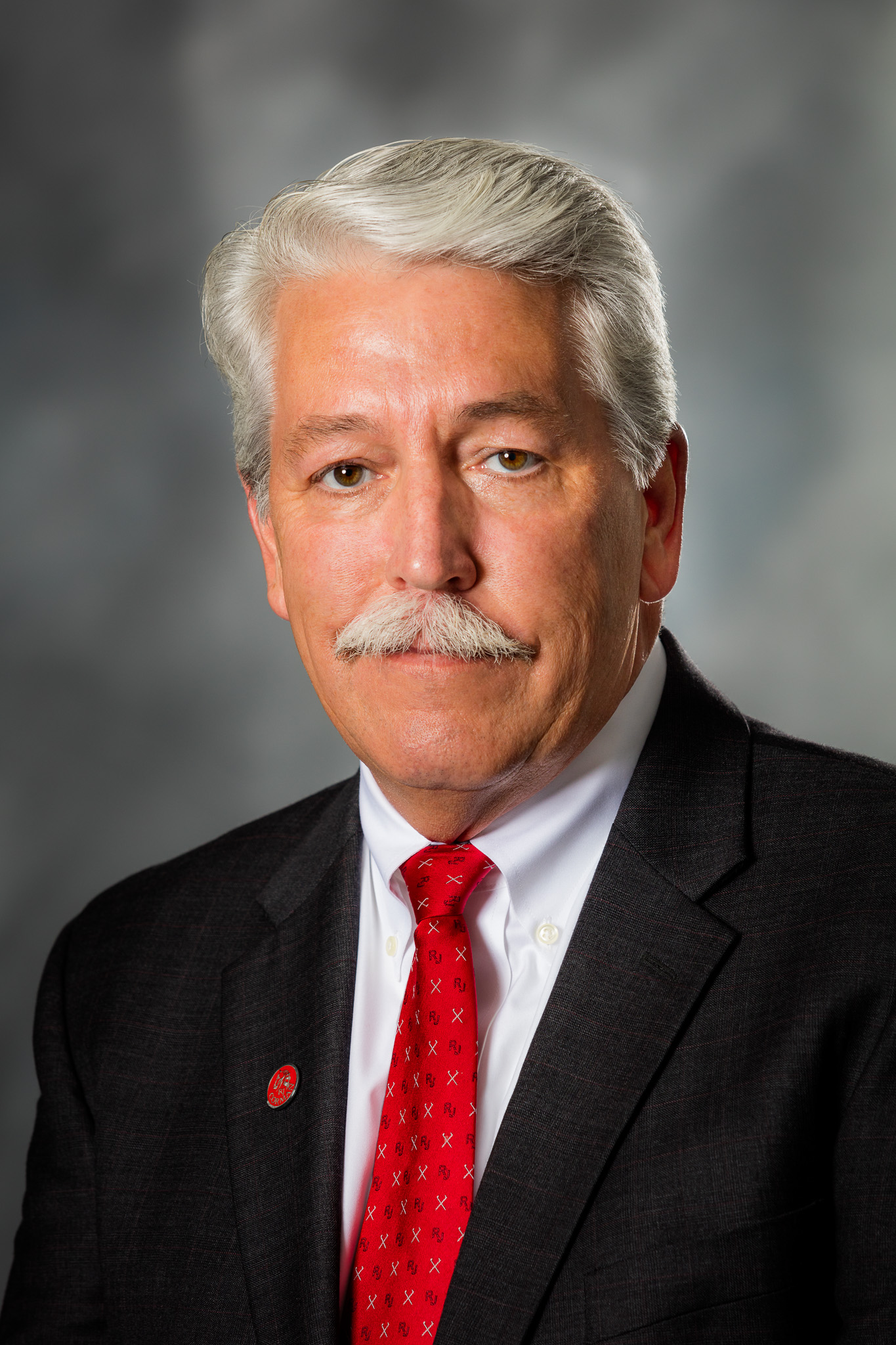 Although a date for his retirement was not announced, company officials said in a press release that the board will "immediately" begin considerations for a new president and CEO.

King was selected for the company's top leadership role by R. J. Corman founder Rick Corman before Corman died in 2013. King joined the company after a 35-year career with CSX Transportation.

"Rick Corman was a personal friend of mine for years," King said in the press release. "I am proud to have been able to continue his legacy and lead the company that he worked so hard to build."

With the help of the leadership team, R. J. Corman accomplished more than he had hoped for during his time in the top executive role, King said. Since his start in January 2013, the company has grown from 1,065 employees to 1,646. It acquired two short lines, began operations in Texas and the Carolinas and added 104 miles of track.

"With Craig's guidance and operational focus, we have solidified the strong foundation that was instilled by our founder and recognized significant strategic growth," said Mudge.