The Denver Regional Transportation District's (RTD) board has approved a three-year contract for David Genova to serve as the agency's general manager and chief executive officer. 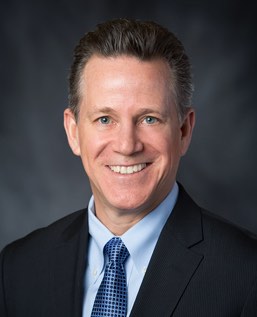 The contract has options to extend his term to five years.

Genova has been serving as interim GM and CEO since April 2015. Before that, he was assistant general manager of safety, security and facilities for eight years. He's been with RTD for more than 22 years.

During his time at the agency, Genova has overseen safety certification for rail line openings and the newly renovated Denver Union Station, RTD officials said.

His national committee appointments include the American Public Transportation Association's Rail Safety Committee, where he serves as chair.