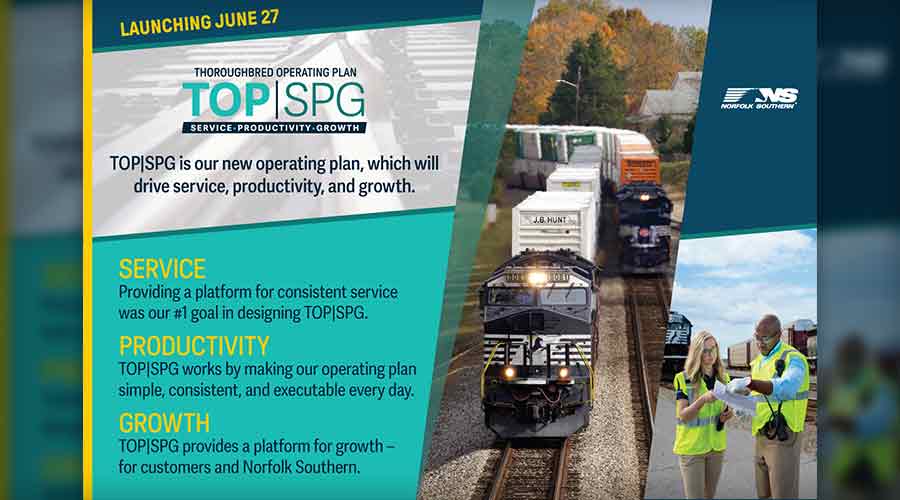 The office's threefold mission is to inform Metro's high-level vision through exposure to innovative people, organizations and industries; support agency departments in piloting and implementing new and experimental programs and policy; and serve as the primary liaison for new ideas coming from entrepreneurs, private sector entities, academia or individuals.

Joshua Schank.
L.A. Metro's "The Source" blog
Schank is regarded in the transportation industry as a “collaborator and an innovator," Washington said.

"He is a leader in transportation policy and driving mobility solutions through his own unique vision,” Washington added.

Schank will take up the new role on Oct. 5. Until then, he'll continue to serve as president and CEO of the Eno Center for Transportation. Schank announced plans to step down from that position earlier this month.

Prior to joining the Eno Center, Schank worked as a transportation planner with New York's Metropolitan Transportation Authority, as well as a congressional transportation fellow and legislative assistant in the U.S. Senate.

Additionally, he served as director of transportation research for the Bipartisan Policy Center in Washington, D.C., where he directed a large panel of former officials, policy experts, business executives and civic leaders overseeing a national study on federal transportation policy, Metro officials said.