The changing of the guard among Class I railroad CEOs continues

The changing of the guard among Class I chief executive officers continued last month. CN President and CEO Claude Mongeau stepped down June 30 due to issues with his health and the position’s demands. 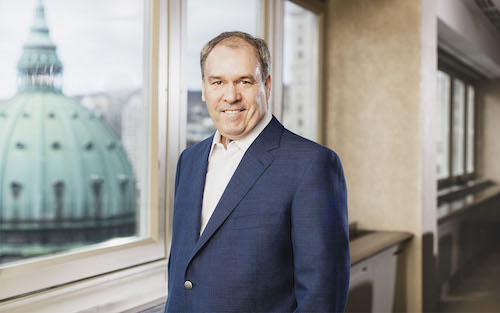 Another transition is expected in June 2017, when Harrison plans to retire and hand CP’s reins to President and Chief Operating Officer Keith Creel. [Editor's note: CP on July 20 announced Creel will become CEO July 1, 2017, and Harrison will retire, but continue in a consulting role for three years.]

No obvious patterns have emerged in terms of a skill set or background required to lead a Class I, such as law, finance, operations or marketing experience, said John Larkin, a Stifel Financial Corp. analyst, in an email. So, the railroads should be complimented for drafting succession plans that are well tailored to the strengths of their organizations and execs, he said.

"CEOs have no more important a job than grooming a number of candidates capable of ultimately successfully leading their organizations. In that regard, the retired or soon-to-retire CEOs have done a fine job," said Larkin. "There is something to be said about orderly transitions and boards having at least several strong CEOs in waiting who already have proved themselves within their respective organizations." 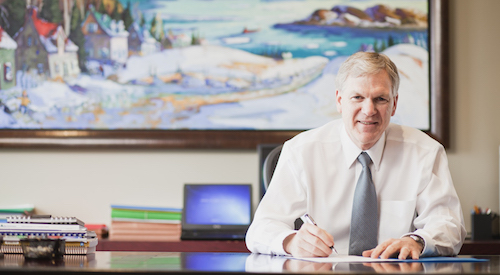 For CN, a handoff wasn't expected so soon under its succession plan. President and CEO for more than six years and a CNer for 22 years, Mongeau last year was diagnosed with a rare type of throat tumor, which led to a six-month medical leave that trickled into 2016. Last month, he decided to step down because a laryngectomy performed in late 2015 — which involved the removal of his larynx and a separation of the airway from the mouth, nose and esophagus — impaired his vocal abilities.

"I was filled with joy returning at the helm earlier this year, but I gradually came to realize that it is difficult to fulfill such a demanding role given my new condition as a laryngectomee," Mongeau said in a press release.

“His bold innovation agenda, centered on true supply-chain collaboration and solid customer service, has set CN on a path of sustainable value-creation for many years to come,” said Pace.

Jobin, 57, will be CN's path setter now. He joined the Class I in 2009 following several stints as a senior and top executive, including EVP of Power Corp. of Canada and president/CEO of Imperial Tobacco.

"Luc and the senior leadership team are well prepared to carry on delivering CN’s agenda of operational and service excellence," said Pace.