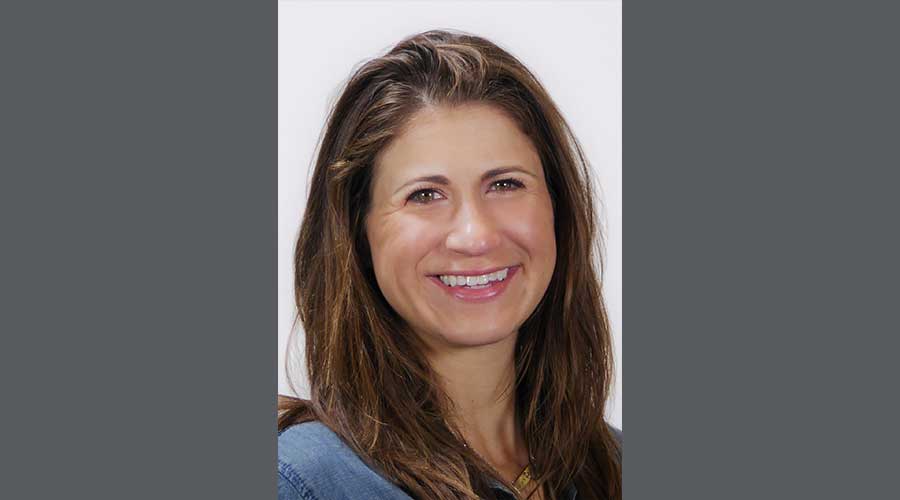 Nominator’s quote: “Kelly’s leadership, contributions and dedication to the successful completion of the Moynihan Train Hall will stand for generations to come as a testament to her tenacity and professionalism.” — Caroline Decker, WSP USA

How did you get into the railroad industry? In 2016, I started working with the Connecticut Department of Transportation on implementation of the Stamford Station Improvements project. On that job, I was introduced to the complexities of rail catenary and rolling stock, and how all of these complex things interact with the stations.

In 2018, after managing the delivery of some airport improvements as New York State’s owner’s representative [on the project], I transitioned to the owner’s representative role for the iconic Moynihan Train Hall. This facility’s integral role in the fabric of the city and the railroads was extraordinarily intricate and inspiring. Problem-solving directly with the railroads on both their operational requirements and passenger experience, this project was a shining star in collaboration, compromise and style.

What is the best career advice you’ve received? When I was assigned as deputy project manager to my first mega-project, I often took a seat on the room’s perimeter during the larger meetings with the contractor. After a few weeks, my former client, Michael Evans, and Project Manager Maxine Hill, said to me: “Kelly, share your brilliance. I need you to speak up and sit at the table.” It was one of those “aha” moments in everyone’s career development.

What advice would you give to a new railroader? Be a sponge. Meet the seasoned technical experts in your rail group for lunch or coffee. Learn the players and spend your time building relationships with them. Take a seat at the main table and speak up.

What was your very first job? Working at a local bakery.

Describe a fun fact about yourself. I was on “The Price is Right” in college and won a few prizes.

What do you enjoy doing in your spare time? Live music, dancing and traveling.